Plants have plenty of myths, legends and history, and the tomato is no exception. Grown in gardens and greenhouses all over the UK, it’s a mainstay of our diet and a great plant to grow. Technically a berry, though legally classified as a vegetable, it has also been called the ‘Love Apple’, ‘Wolf Peach’ and the ‘Stinking Golden Apple’.

Tomatoes are one of our most familiar of fruits. It seems hard to imagine European cuisine without the tomato, but it was only introduced in the mid-1500s and took a long time to become a mainstay of our diet. One of the reasons for this is that the plant is related to deadly nightshade and people were wary of eating the fruit of a plant with such poisonous relations. Deadly nightshade was reputedly used by witches to summon werewolves; this is where the name ‘Wolf Peach’ comes from – preserved in its Latin name of Lycopersicon.

At first tomatoes were eaten more by the poor than the rich, chiefly because the rich ate off pewter plates which would react with the acid in the fruit and poison the diner. Poor people used wooden plates and so did not suffer. Therefore, in the gardens of the grand houses of yesteryear tomato plants were grown only as an ornamental plant.

An early English guide to plants, written in 1597, describes the whole plant to be “of ranke and stinking savour” and in 1728, gardeners were advised to plant them away from houses, for although it “makes an agreeable plant to look at, the fruit of most of them is dangerous.”  By mid-century, attitudes were softening – John Hill wrote in 1757 that “…few eat this, but it is agreeable in soups” and by Victorian times, the tomato had finally been accepted, though the number of recipes for green tomato chutney suggests they too suffered from gluts of under-ripe fruit at the end of the season.

We are growing a handful of the more unusual types at the Royal Kitchen Garden at Hampton Court Palace to show off the diversity of shapes and colours.  When first introduced tomatoes were more commonly yellow fruited rather than red so the Italians called them – pomo d’oro, – (golden apple).  It is possible that this was mistranslated into French as pomme d’amour (love apple) giving rise to their reputation as an aphrodisiac.

The easiest way to grow tomatoes if you are new to gardening is to buy ready grown plants in early summer. Garden centres offer plants in different stages of growth and you should still be able to buy more mature plants in July with the first tomatoes starting to form and ripen. Plants can be grown from seed in spring and need frost protection.

Outdoor grown tomatoes can be tricky in the UK because of the unpredictable nature of our summers. In a hot, dry year you can enjoy a bumper harvest, but cool, wet or humid summers can lead to problems with tomato blight, a disease that can wipe out the entire crop. This is one of the reasons that so many green tomato chutney recipes abound. However, there’s more to green tomatoes than chutney. They form the base of a fantastic South Indian curry dish and you can also make a cooked Mexican salsa with them with the addition of onion, salt and limes.

Indoor grown tomatoes are more reliable – whether in a greenhouse, sheltered patio pot or sunny windowsill. Some varieties can easily reach 6 foot in a season, so for confined spaces try the trailing cherry types like ‘Tumbling Tom’ or ’Balconi’ – perfect for hanging baskets or large pots.

And if you find a variety you like, saving the seeds to grow next year couldn’t be easier – just squeeze out some of the ripe seed onto kitchen roll and spread them out to dry thoroughly. Then when you want to plant them next year, tear the paper with the seed attached and sow in individual small pots. With some tomato seeds being worth as much as their weight in gold, to save them makes perfect sense. 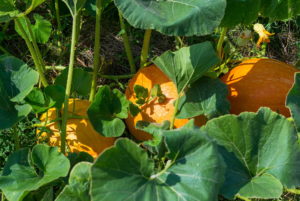 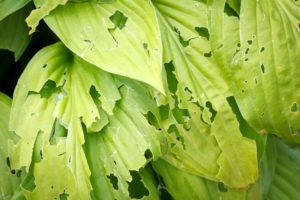 How can I be a better summer gardener?

If you thought spring was busy in the garden, Geoff Hodge shows you how to... 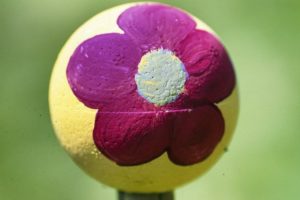 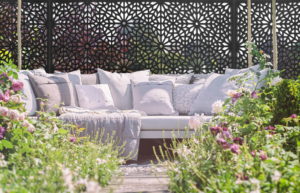 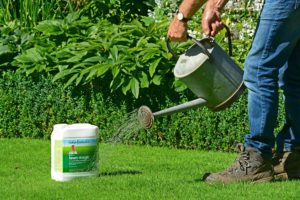 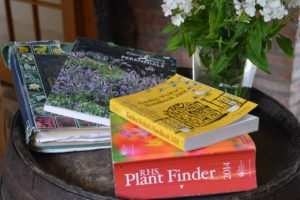 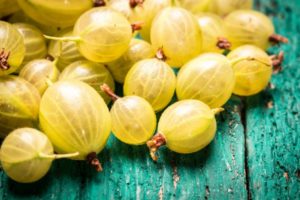 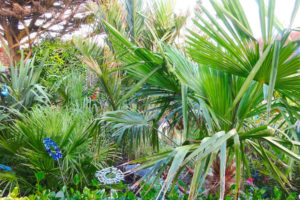 Get the tropical look

Create a tropical look in your garden no matter where you live. All you need... 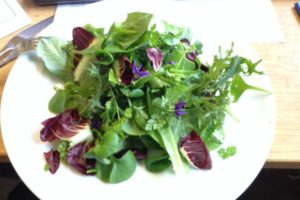