Over the last few seasons, Richard Jackson’s Flower Power  has been tried and tested by a range of professional growers and exhibitors at the major RHS flower shows. The results have been simply astounding.

“Impressed by the results that home gardeners were achieving, some leading growers and exhibitors, including Taylors Clematis and Roualeyn Fuchsias, as well as other top growers and exhibitors including David Thornton, Secretary of the National Vegetable Society, decided to trial it for themselves. Much to their delight, they won top awards for a variety of flowers including roses, begonias, fuchsias and clematis, as well as vegetables including tomatoes, peas and potatoes.”

If you grow flowers, fruits and vegetables, this is the best fertiliser you can buy. Its extra high levels of potash produce amazing results for thousands of gardeners, from beginners to experts.

The growers have been absolutely delighted with the results. David Thornton from the National Vegetable Society commented that “Flower Power is excellent and that the results were outstanding. I’m definitely going to use it again.” Colin Jones from Roualeyn Fuchsias  said, “It is simply the best and we wouldn’t use or recommend anything else”.

John Stanley, the Horticultural Officer for the gold medal winning Spofforth in Bloom said that their 30 baskets “grew one third bigger than usual, flowered better than in previous years (when they used other plant foods), flowered for a month longer and showed greater disease resistance.” 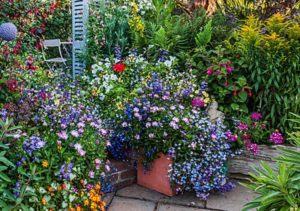 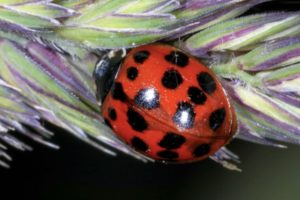 Look out for the Harlequin ladybird in your garden this year, these garden pests are... 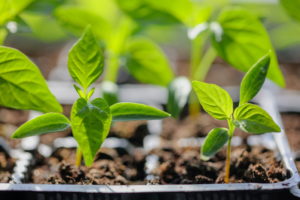 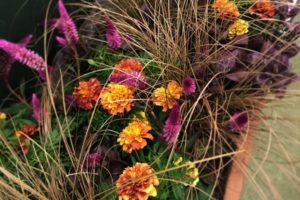 Michael Perry reveals the Japanese style of living floristry: planted containers that excel for a... 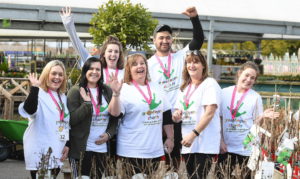 What is Garden Re-Leaf day? 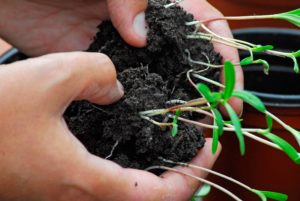 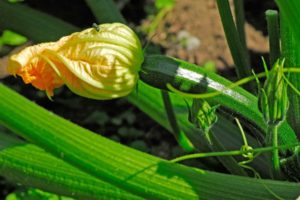 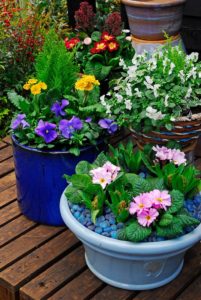 What can I plant in spring containers?

Add a beacon of colour to your garden with a spring container full of early... 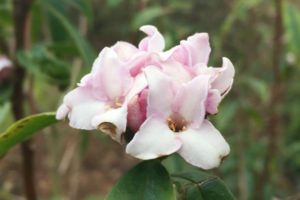 In love with Daphne

Lawrence Wright is smitten with Daphne bholua ‘Jacqueline Postill’ – the plant of the...