The best tip I can give anyone thinking of creating their own garden is to forget the word design. If you have little or no experience, creating your garden can seem a bit daunting.

That was where I started, back in 2007, so it was even more frightening. Take look at my garden before I began working on the plot and then how it looks now, not bad for a non gardener. On that basis you must trust me! If I can do it then anyone can do it. Prior to moving to my house by the sea I’d not really done any gardening at all, so it was all “learning as I go”.

The whole of my back garden is on a slope up, away from the house, so there were no level surfaces upon which to put tables and chairs. While I loved the idea of the sloping garden, I needed to create some level areas hence the initial idea to go with smaller spaces or rooms.

I also wanted to make the garden seem bigger than it actually was. It is 100 feet long and 40 feet at its widest. So scale was quite important. For me, the concept of having lots of smaller spaces, or rooms, felt right. Along the left side of the garden there are now 6 small rooms, each with a different theme or planting. The same applies on the right hand side now too.

The other key thing for me, as a novice, was not to have to think about it all in one go. While I knew I was looking for several areas, I still planned it all in small stages, over the course of 5 years and I let it develop organically, not to a grand plan at the onset.

My garden is by the sea, so I needed to have some first line of defence, to prevent the strong, salt laden winds damaging the plants. That’s another reason why small rooms seemed a good idea. Take the room in the foreground of the picture with the green table and chairs, a perfect small garden in it’s own right. The hedge, with the tea cups, is an Olearia hastii ‘Tweedledum’ and the hedge up the central path, behind the horse, a Grisolina littoralis, both good seaside shrubs, with leathery leaves, that don’t mind the salt.

Linked to the concept of different rooms, the use of various types of screening also reinforces the movement from one area to another. In the centre of the image on the right you can see some grey, vintage French shutters. They are pinned to the side of small raised beds and almost create a doorway, moving from one room to the next. This is achieved elsewhere in the garden with rusty old gates and railings too. The use of tall objects, to create height, works well. In the beginning, the wind was a real problem and I was not able to plant anything tall, so metal arches were a great addition to give a 3rd dimension. You can see over the years, the planting has become established around it and now I have become accustomed to the environment and what will grow best here, but I’ve learned from my garden and from the plants that will and won’t grow here.

Driftwood Garden, in Seaford, East Sussex is open by appointment from June 1st to September 1st 2018. It is also open to the public for special NGS and the Macmillan Coastal Garden Trail on 14 separate dates this summer. Visit the Driftwood Garden website for more information. 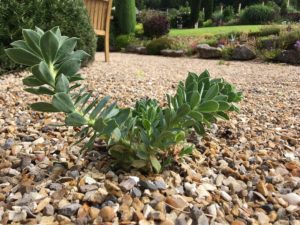 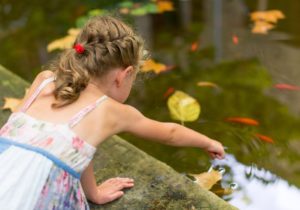 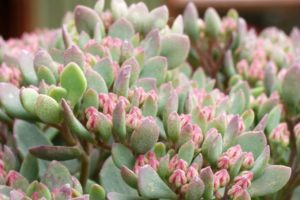 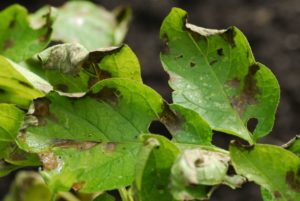 Pippa Greenwood offers a timely reminder to be on the look out for the dreaded... 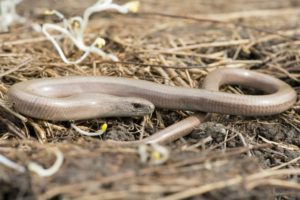 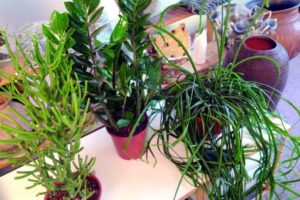 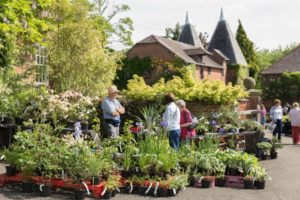 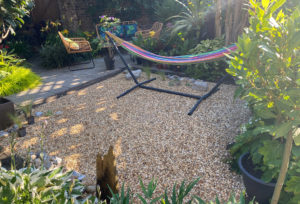 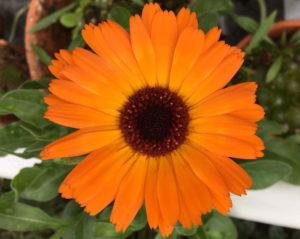