What happened when King George wanted a salad with his Christmas dinner? He would have had to rely on his trusty gardeners to provide him with the ingredients, whatever the season.

Nowadays, we are so used to being able to buy fruit and veg all year round, it’s easy to forget that unseasonal food was once the crowning art of the kitchen gardener.

The royal gardeners of the 1700s revelled in their ability to serve fresh asparagus in January, apricots in April and melons by May. They managed this through a combination of using composting horse manure for heat, straw and rush matting for insulation and glass cloches for maximising sunlight.

But just as tricky is the art of delaying the ripening of crops – apparently Queen Elizabeth I’s love of cherries was well known, so when she was due to visit the house of a nobleman in autumn, he instructed his gardeners to keep a cherry-tree covered and cool through the summer to delay the ripening until her arrival.

But back to that December salad – what could have been on the menu?

Well, there are some crops that can be sown in the late summer, ready for harvest through the winter.

For all of these winter leaves, the plants will barely grow from November to February, so the idea is to get as much usable leaf as possible though the autumn and then pick what’s there until growth speeds up in spring.

Covering plants with glass cloches or with horticultural fleece, which provides a slightly warmer microclimate, can encourage leafy growth through the winter. This will also give some protection from frosts for crops that are a little more tender.

Another way of manipulating climate is to work out which places trap warmth in winter.  South facing walls, patios and balconies often stay a few degrees warmer, so plant up some pots here in in autumn. Sunny windowsills are ideal for micro-leaf production, which can be done all year round.

The absolute best thing about winter growing though is that all the critters that like to infest and munch on leaves in the summer are inactive, so providing the pigeons don’t find your stash, you should be able to enjoy fresh salads fit for the table of George himself right through the winter if you get sowing now. 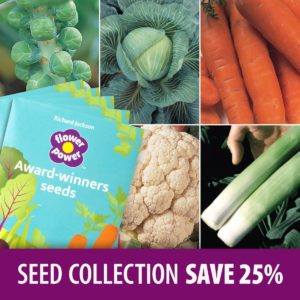 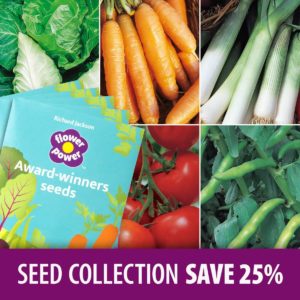 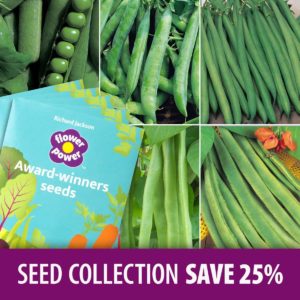 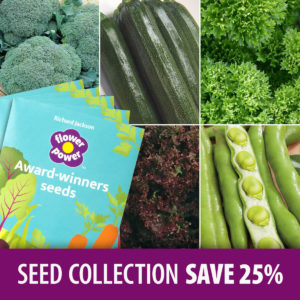 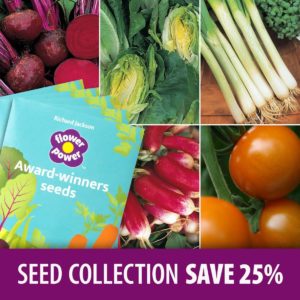 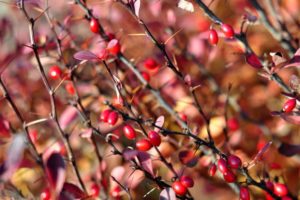 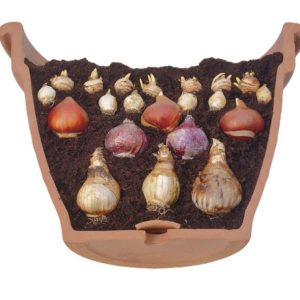 What is lasagne planting?

Jean Vernon explains the lasagne technique when it comes to planting bulbs... 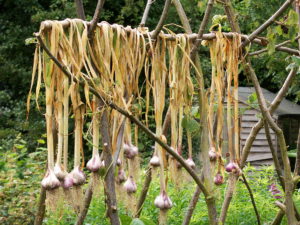 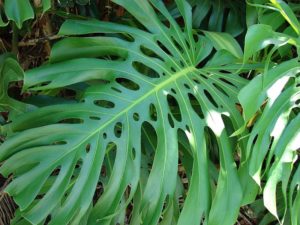 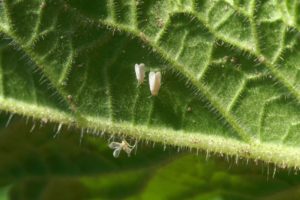 Whitefly in the greenhouse

If you’re met by a cloud of tiny white flying insects when you go into... 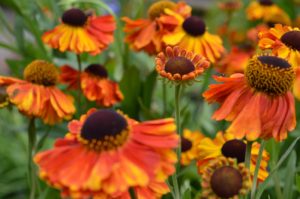 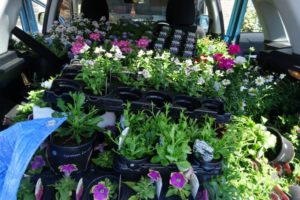 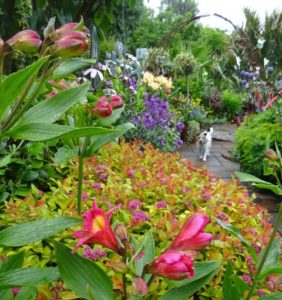 How do you keep a garden looking good?

After the summer to remember! Geoff Stonebanks shares his tips of keeping display of garden... 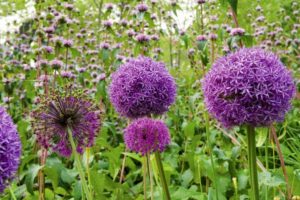 If you prefer to place your order using the phone, you can now call one of our dedicated operators who will be happy to help.
Lines are open between 9am and 5pm, Monday to Friday.