Working in an historical garden, you start to get a feel for which vegetables are the old stalwarts and which are the cheeky upstarts, recently introduced from foreign shores.

This is definitely apparent in the bean world.  The ‘newcomers’ are the French and runner beans, introduced in the 16th century from the South Americas. They are tender crops; no matter how vigorously they grow in the summer they will be cut down at the first hint of frost. On this side of the Atlantic though, we can claim a bean of our own – the hardy broad bean. These have been grown in Europe for thousands of years and they are well suited to the vagaries of our climate. They will stand frosts and rain to give a crop in early summer, whilst their more tender cousins, the runners and French beans, are just putting out their seed leaves.

Some varieties, such as ‘Aquadulce Claudia’ are suitable for autumn planting, particularly if you live in a mild or sheltered area. All other varieties are best sown between February and April. At the Kitchen Garden at Hampton Court Palace, we sowed ours in modules and then planted them out in spring, as mice are partial to the seed, but if you have an active cat, you may be able to get away with sowing direct in the ground. As soon as the weather warms, they will really take off and for the taller varieties, you will probably need to stake them to stop them falling over. We dotted a few hazel poles around the bed and zig-zagged twine between them.

If you have less room to spare, ‘The Sutton’ is an ultra-compact variety, growing to no more than 30cm high but producing lots of pods packed close together. This makes it perfect for pots or window boxes. The flowers have a lovely sweet scent, so make sure they are somewhere that you will pass close to, in order to enjoy this aspect of them. And they are great bee plants too providing a source of rich nectar for pollinators and especially bumblebees.

One of my particular favourite varieties is the ‘Crimson Flowered’ broad bean. This was rescued from near extinction by the Heritage Seed Library, who were given the seed by a lady in her 80s who grew them each year for the ornamental flowers. Mention is made in 18th century gardening books about red flowered broad beans, but none had been seen for many years. Thanks to their efforts, you can now grow this variety for yourself, where it will reward you with stunning crimson flowers as well as lots of tasty beans.

When the last flower petals have fallen, it is good to pinch out the top few inches of the plant to discourage blackfly from feeding on them, but don’t throw them on the compost heap – these tops have a delicate, broad bean flavour and are excellent in salads, stir fries or risottos. The immature pods can also be eaten like mange tout, but I prefer to leave the pods to grow on for the beans, which are a real treat picked fresh and lightly steamed. When the beans get older they can become mealier, but at this stage I like to blend them up with olive-oil, garlic, lemon juice and mint to make a delicious hummus.

As with all vegetable growing, having strong, healthy plants will help prevent pest and disease problems. You might see brown spots on the leaves, which can be a sign that the plants are overcrowded with too little airflow. As a preventative, make sure there’s at least 25cm between plants in the open ground and get rid of all leftover plant material at the end of the year. You’ll often see little notches cut out of the edges of the leaves, which are caused by a weevil, but they usually grow through it and rarely cause too much damage to the crop itself. The enjoyment of growing broad beans really comes from eating this most delicious of crops at a time of year when most other garden vegetables are looking scarce. Just because they’ve been around for a while, doesn’t mean that they are ‘has-beans’ – sometimes the oldies are still the best. 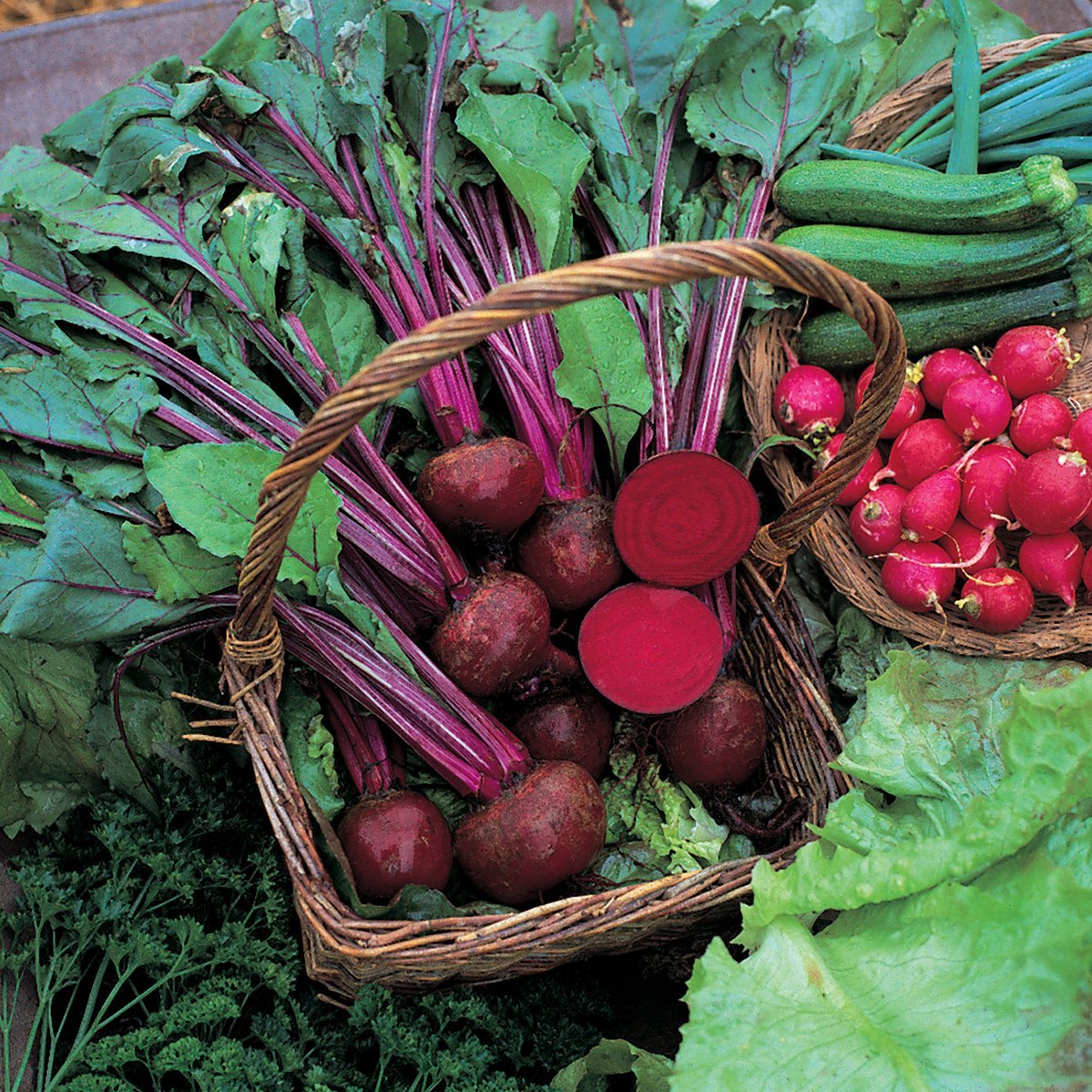