The garden of hidden depths makes its first appearance on May 22 at the Vauxhall Pocket Park Piazza in London. Part of the now established Chelsea Fringe event, ‘Hortus non Conclusus’ (not enclosed garden), inspired by Barbara Hepworth’s textile designs and designed by Rosie Irving and Antonia Young, offers a backbone of strong geometric lines represented by garden planters and seating areas.

After just a fortnight at the Fringe, it changes its name to ‘The Summer Garden’ and moves across the river Thames to be displayed and enjoyed on the front lawn of Tate Britain. There it stays all summer, until September 2, to coincide with the first London Museum retrospective of Hepworth’s work for five decades, which opens on June 24.

Rosie Irving came up with the idea for the garden design, when visiting the London Fashion and Textile Museum last year, to see the exhibition Artists’ Textiles.  She says:

“All around me were beautiful bright fabrics designed by Picasso, Warhol and Rhodes.  In the corner, in stark contrast to the vibrant prints, was a small, monochromatic design that stopped me in my tracks.  I was enthralled by the strong, geometric lines; the confidence and skill of the hand that had designed it.”

“To me it was a brilliant example of less is more, where stark simplicity makes it impossible to hide bad design. It struck me that this could make a garden, with the individual elements transformed into garden planters and seating areas.”

“Plant choices were a dilemma,” says Rosie, “bearing in mind that the design looks great when viewed from above, rather like a modern day parterre.  In the end we opted for white and silvers with tactile textures for the Chelsea Fringe exhibit and bright, zingy colours for Tate Britain.” 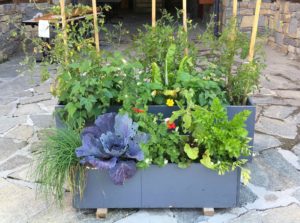 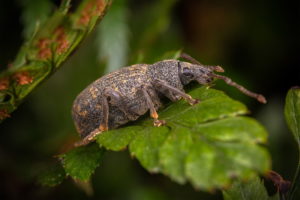 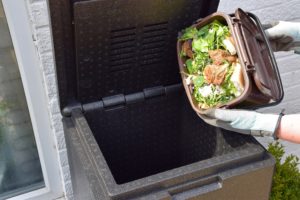 What are the golden rules for making compost?

Golden Rules Good drainage is essential for the very best results so the bin (or... 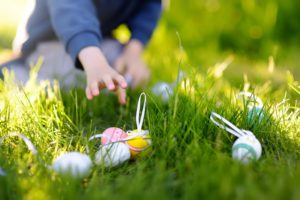 Easter is the perfect time to get the family outside and to make the most... 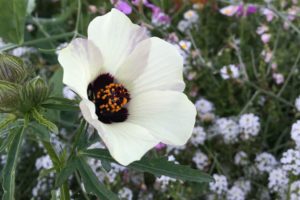 If you fancy the look and feel of a real cottage garden, but are a... 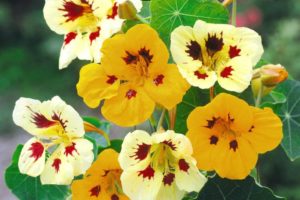 What’s a really easy annual to grow this summer? 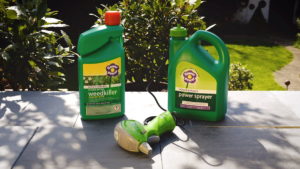