In trying to make the kitchen garden at Hampton Court as authentic as possible, I am always on the lookout for crops or varieties that were eaten in the 1700s but are no longer so familiar today. To this end, each winter I get to spend a day in the RHS library in central London, which has a fantastic collection of historic gardening books, dating back to the 16th century. Each year we try a few new things from these books to see which are best forgotten and which are due a resurgence.

This year’s favourite rediscovery for me has been rock samphire (Crithmum maritimum). To clear up any confusion now, though the plant shares a common name with the better known marsh samphire (Salicornia europaea), they are in no way related.  The name samphire is a corruption of Saint Peter, the patron saint of sailors and what connects these plants is that they both grow round our coastline.

As the common name suggests, rock samphire can be found on maritime cliffs, and all the way down to rocky shores. It was once widely eaten, and even gets a mention in Shakespeare’s King Lear “Half-way down, Hangs one that gathers samphire; dreadful trade!” The dreadful trade part of that quote refers to the method of harvest, which usually involved boys being lowered down cliffs on ropes to gather the leaves. These were then pickled in brine and sent to London by the barrel-load. It’s no wonder then that is was eventually over picked from the wild and took many years to recover – by which time I suspect, the taste for it had been long lost.

Fortunately you don’t need to hang off a cliff to enjoy this delicacy – in fact, you don’t even need to live by the sea. We have grown it very successfully in our inland garden. It perhaps helps that we have a light and sandy soil, which is similar to its natural habitat, but it certainly doesn’t need salt to survive. The seeds are available from some wildflower seed suppliers which is preferable to gathering seed or plants from the wild. It’s a perennial, meaning that it will survive for many years if given a sunny spot in a well-drained soil.

It has fleshy leaves and the flavour gives away the fact that it is a relative of the carrot, with a salty, slightly aromatic taste. The leaves are at their most tender in the early part of the season – generally from April-June and can be eaten raw but I think they are best steamed and lightly tossed in butter. However, for all year round use, here is a traditional pickling recipe from a cookbook from 1757…though I would really recommend using a sterilised preserving jar with a lid, rather than a bladder for making the preserve airtight!

“To pickle samphire.
TAKE the samphire that is green, lay it in a clean pan, throw two or three handfuls of salt over, then cover it with spring water. Let it lie twenty-four hours, then put it into a clean sauce-pan, throw in a handful of salt, and cover it with good vinegar. Cover the pan close, and set it over a very slow fire; let it stand till it is just green and crisp, then take it off in a moment, for if it stands to be soft it is spoiled; put it in your pickling pot, and cover it close. When it is cold, tie it down with a bladder and leather, and keep it for use.”

From ‘The Art of Cookery made Plain and Easy’ by Hannah Glasse, 1747 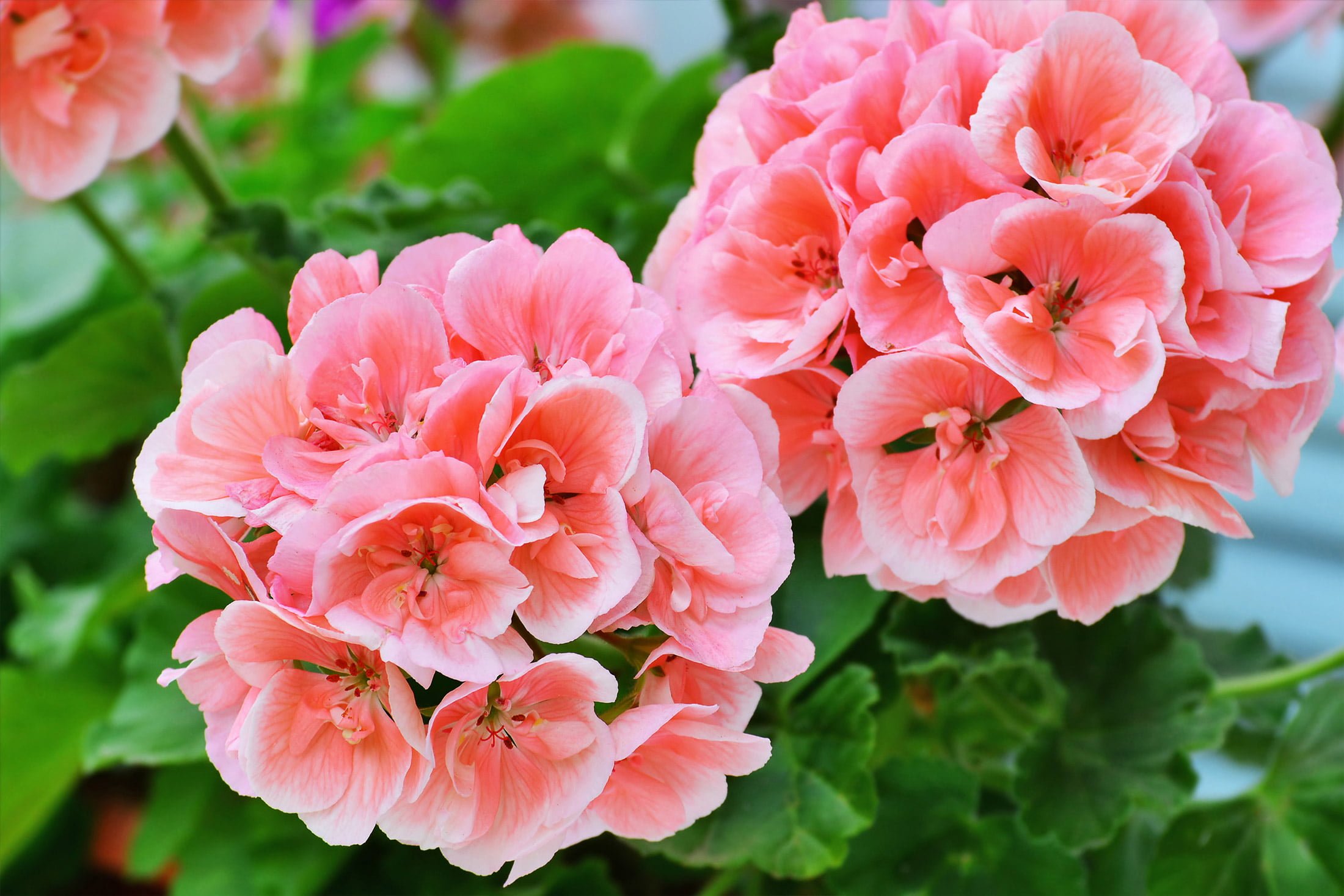 Martyn Cox guides you through ten of his (almost) foolproof favourite plants for beginner gardeners.... 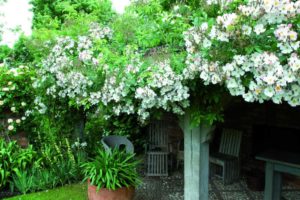 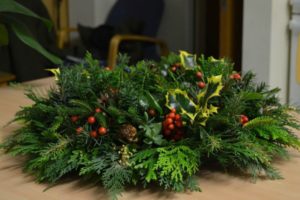 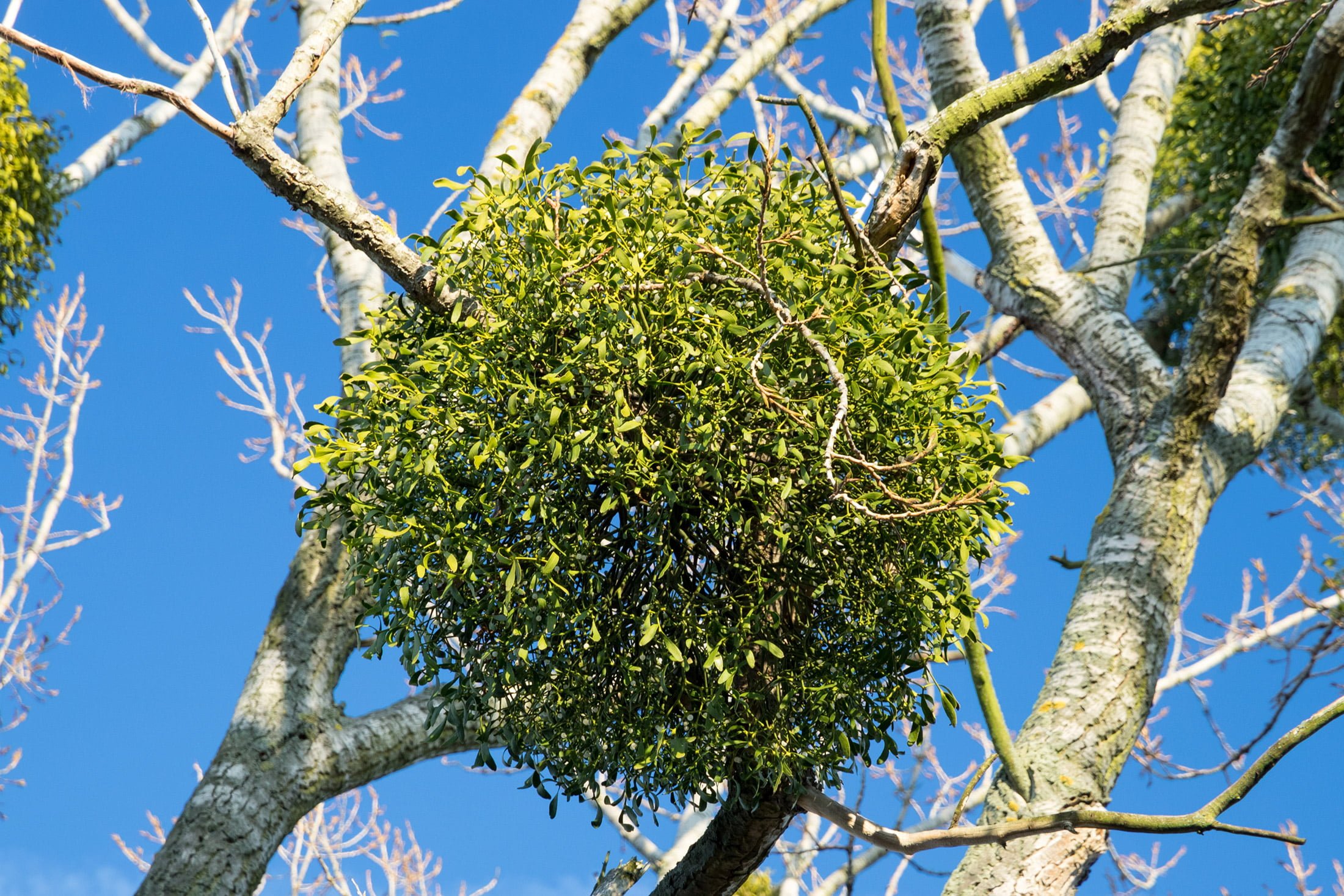 From Christmas kisses to growing from seed, Tamsin Westhorpe shares her pick of facts about... 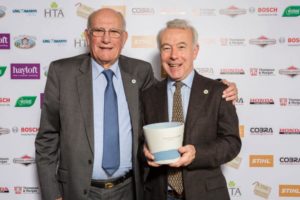 Richard Jackson wins the industry accolade and is awarded Lifetime Achievement award at the 2017... 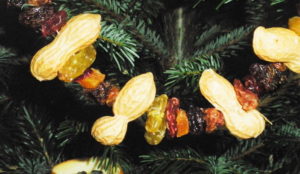 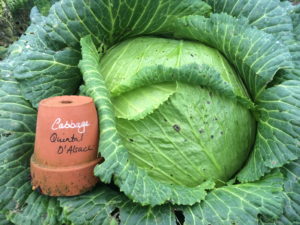 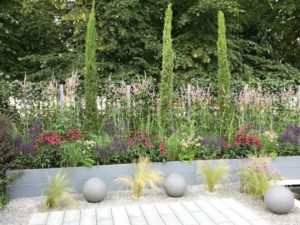 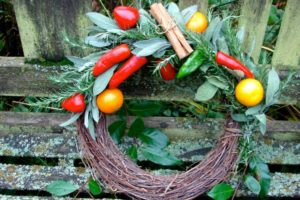