Did you know that in the UK we have about 24 different species of bumblebees? It’s hard to be precise because some are so rare they are on the brink of extinction and sometimes we gain an extra species from far distant shores. Of those 24 species of bumblebees there are seven or eight that are fairly common that you can look out for and learn to identify. But alongside the bumblebees there are around 250 species of solitary bees in the UK these are generally smaller bees and many of them are mining bees, nesting in a sun blushed sandy bank. Others include the mason bees; these are brilliant pollinators and nest in the insect boxes that we set up in our gardens. Later as the spring turns to summer a wider variety of solitary bees emerge and nest including our lovely leaf cutter bees that carve semi circles out of roses and other garden shrubs.

Bumblebees are quite iconic and often bumbling around the garden. Identifying the different species of bees is a bit of a dark art. It is easiest in spring when most of the bees on the wing are Queen bumblebees. The first clue to their identity is the colour of their tail. Have a look at the tail tip and then at the markings on the bee, the colour of the stripes and the number of stripes is also relevant. By the time you have worker bees in the garden it becomes much more complicated because there are many variations and some of the bees fade, go bald or exhibit unusual colouring not typical of their species. Nevertheless it’s fun trying and many bee experts are happy to share their knowledge especially on social media.

Not all bumblebees are the same. Most of them live in a small colony or nest, often in an old rodent hole, under your shed, in your compost heap, within a dry stonewall or in a mossy hollow. Each nest has a Queen bee that holds the colony together with pheromones. The Queen has overwintered as a mated female from the previous summer and emerges in spring as the spring blossom starts to flower. She has to make a nest and raise the first brood of eggs, which will develop into worker bees. These female workers then take over looking after the eggs and larvae (baby bees) and the Queen then goes back to laying eggs.

There are also some bumblebees that have a life cycle a bit like the cuckoo bird, these are the cuckoo bumblebees and they often resemble their host species, sneaking into the nest to lay their eggs in the place of the host bee’s eggs. The existing workers raise the new bee babies into adults.

Here are five different bumblebee species you might see in your garden this spring and summer.

Queens emerge early in February in favourable conditions and they are some of the largest bumblebees you will see in your garden (see main image). They have the distinctive buffish beige tail tip; the workers and the males of this species have white bottoms which makes them difficult to distinguish from the White-tailed bumblebees in summer. Its short tongue restricts its diet to open accessible and short corolla flowers, but it has learnt to rob the long tubular flowers by chewing holes above the nectary on the flowers and poking its tongue through the hole to soak up the nectar. It nests in old vole and mouse holes, usually underground (hence its scientific name terrestris – meaning of the earth/land) and is also known to make nests under garden sheds and in compost heaps/bins.

This bee has a long face, (think horse/hortorum) and possibly the longest tongue of all bumblebees, up to 1.5cm, it’s so long that the bee can often be seen with its tongue extended, so it looks like a unicorn as it flies ready to poke it into long tubular flowers. The Garden Bumblebee has three yellow bands, but the third band is at the base of its thorax (backpack) and there is another at the top of the abdomen. These bees are also longer and slimmer than others. Check out its favourite flowers. If you’ve got bumblebees feeding on your foxgloves the chances are they are the Garden Bumblebee.

One of the easiest garden bumblebees to identify is the Red-Tailed bumblebee. This beautiful dark bumblebee has a rich red/orange bottom. The queen bees and workers have mostly black bodies with a distinctive red bum. The male bees have yellow facial hair and also a yellow thorax. This is a widespread, short-tongued bumblebee and it often appears to have a preference for yellow flowers.

This quaint little bee is one of the commonest bumblebees, but one with the most variation in its colouring. There are four species of carder bumblebees; the other three species are very rare. The common carder bumblebee has a stripy body. These bees make shallow nests in mossy mounds, grassy tussocks and shallow hollows and ‘card’ grass and fibres to form a nest. They are small bumblebees with longer tongues, they emerge a little later than other bumblebee species in April and May and usually remain active much later in the season, when they need plenty of late flowering forage.

This is a pretty little bee with a ginger backpack and a white tail. It’s been in the UK since about 2001 and has spread widely.

If you have ever had bumblebees nesting in a bird box or under the house eaves it is pretty likely that they were tree bumblebees. And that’s because this little bee needs a hollow space up high to nest. It would normally nest in a hollow tree, but these are a rare commodity. The Queens move vertically when looking for a nesting place and find empty bird boxes. They have even been known to eject nesting blue tits! 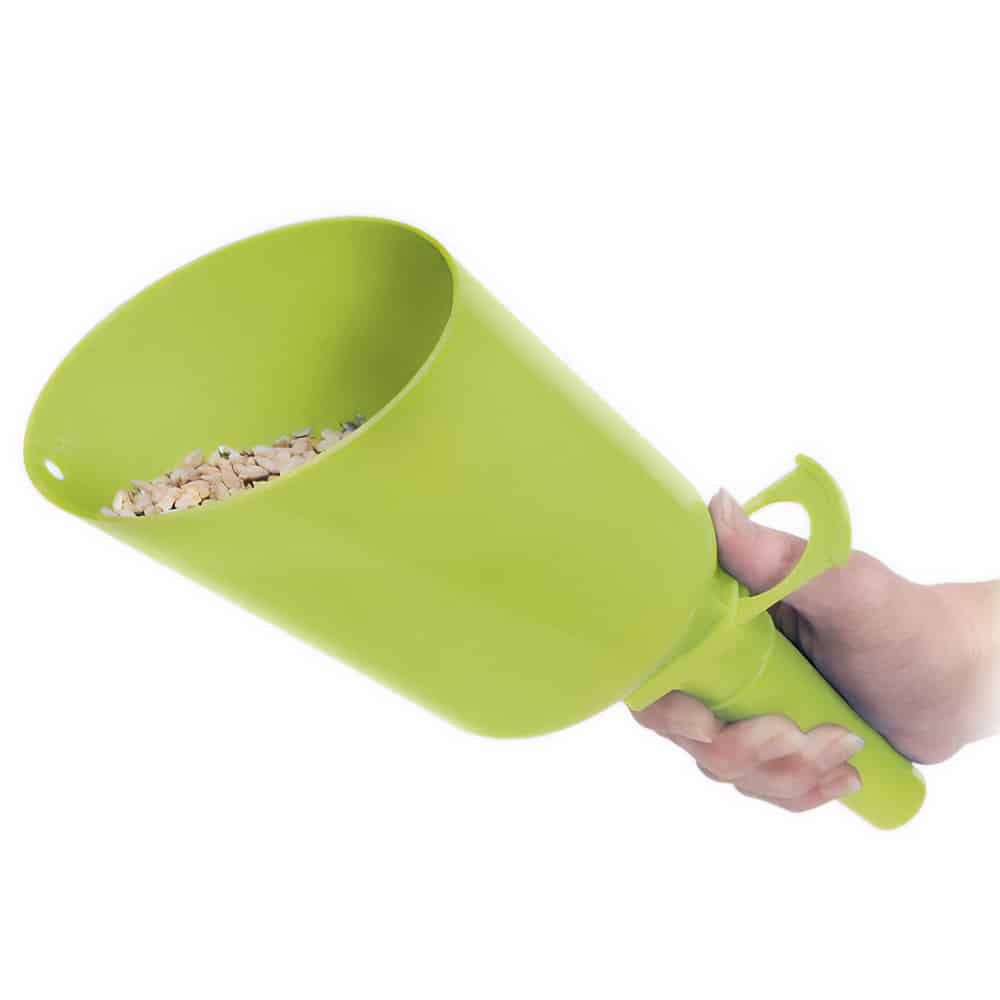 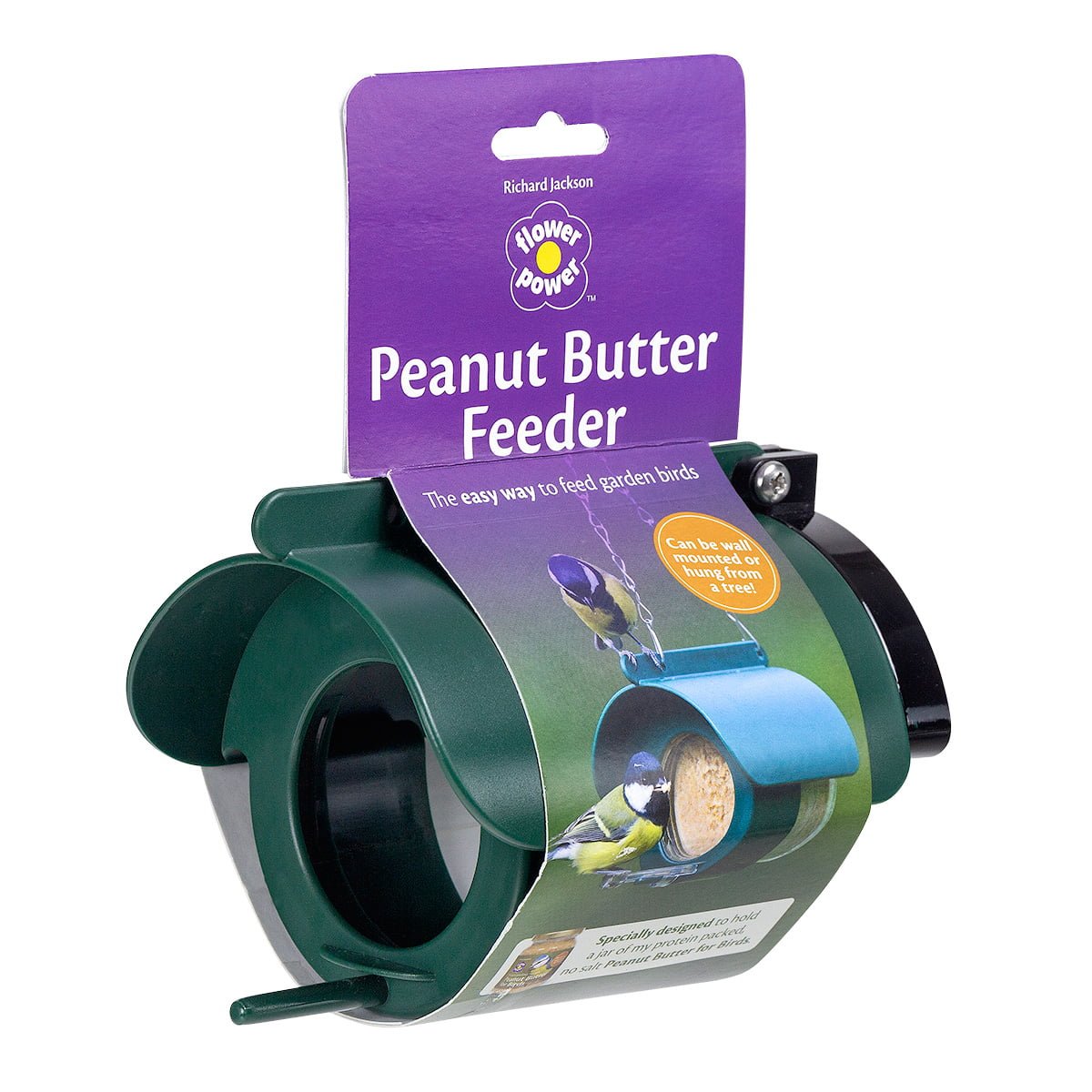 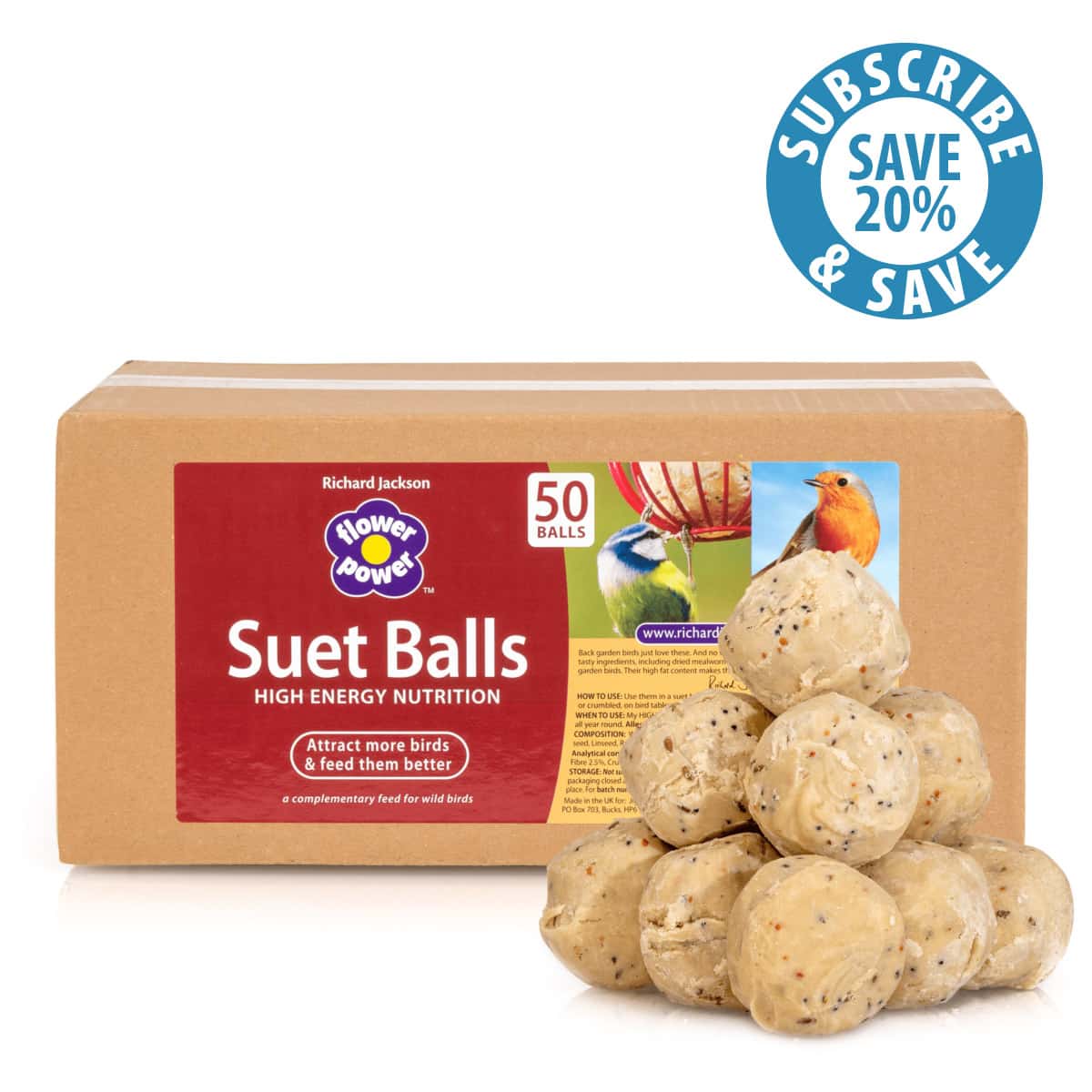 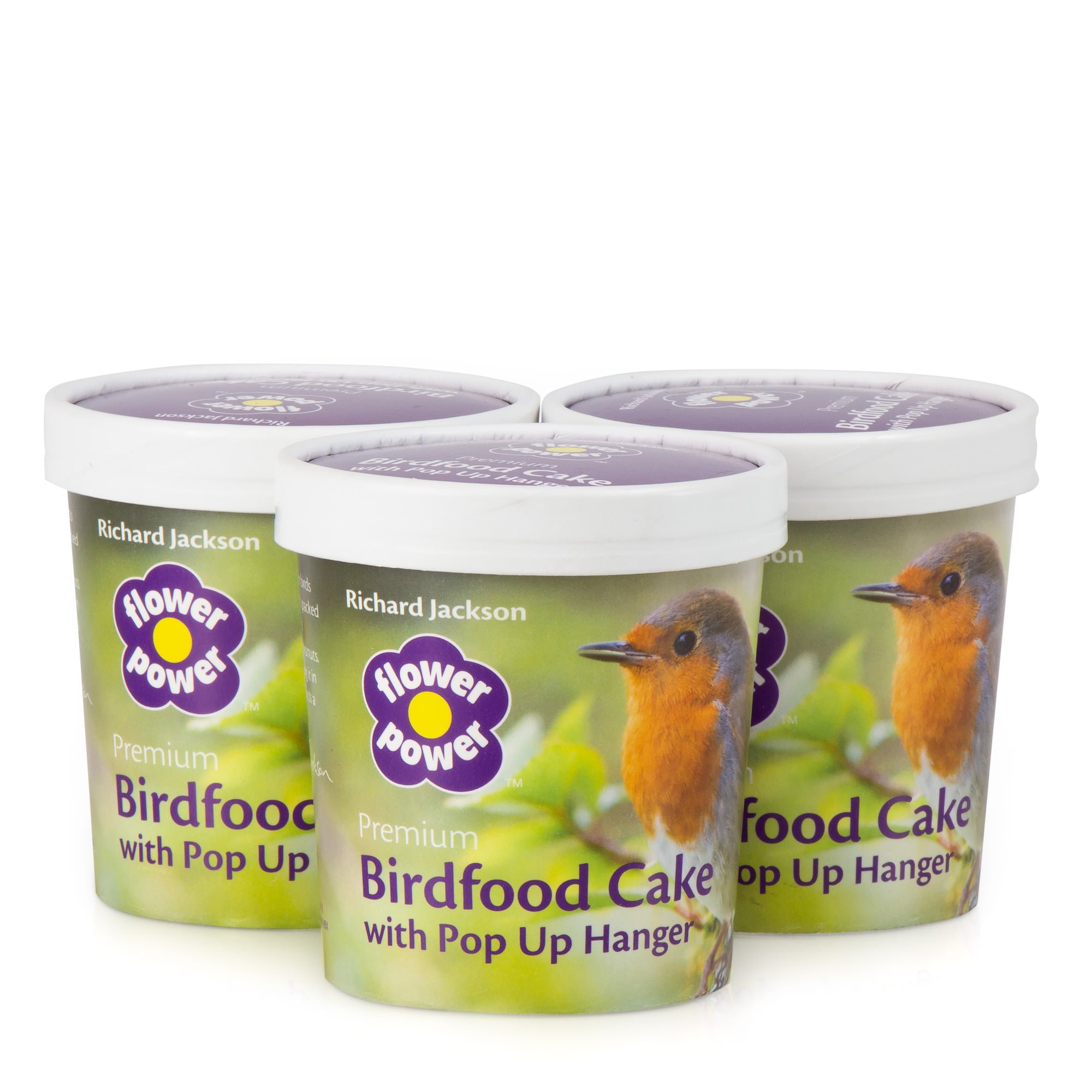 As our garden pollinators start to emerge in spring, just like the birds, they need...