Spring 2017 was a poor year for slugs and snails because of dry weather – but wet weather this winter has produced ideal conditions for the garden pests. Limits on pack size of slug killer metaldehyde also means gardeners have fewer weapons to tackle these garden pests.

RHS chief horticulture advisor Guy Barter says 2018 could be a bumper year for slugs and snails. The RHS has just published its annual top 10 pests list this month, but slugs and snails, traditionally the worst pest reported by its 450,000-plus members, has been knocked off the top spot to number 4 after a dry spring in 2017. Box tree caterpillar takes first place, with fuchsia gall mite and vine weevil on the podium too.

But this year, the UK had 107% of average rainfall in January according to the Met Office, thanks to Storm Eleanor and successive frontal systems. England rainfall was 112% of the long-term average in January and has been 105% of the average from February 2017-January 2018. Milder temperatures in many parts mean slugs are over-wintering too. In January temperatures were 4.1C, 0.4C above average nationwide.

The Health & Safety Executive has stipulated metaldehyde products pack sizes must be cut to 250g or smaller and special offers will be restricted, after pressure on the active ingredient from environmentalists and the EU. Stocks of larger sizes are already winding down.

Barter said: “Metaldehyde is only sold in smaller pack sizes now which should reduce use. But ferric phosphate pellets supplies are plentiful. It could be a bad spring for slugs. After a wet back end of the year they might have started breeding a bit. But the ground has been frozen solid for a few weeks, and that would knock numbers.”

The RHS is working with nematode supplier BASF on slug research this year. Nematode use is rising, with Neudorff’s market-first fridge-free variety 38% above sales forecast for 2018 after launching in September 2017.

Neudorff sales director Jude Beharall said: “The new products have undoubtedly helped our 2018 season get off to flying start. Retailers can now stock them directly on the shelf making them much more accessible to gardeners.”

The National Trust reports that we are in for a “normal spring” after their garden teams from 34 gardens in Cornwall and Devon counted 2,287 plants in bloom in this year’s 13th annual Valentine’s Flower count, 32% up on last year’s figure of 1,737, although numbers are down on 2016 where the south west saw 2,644 blooms. 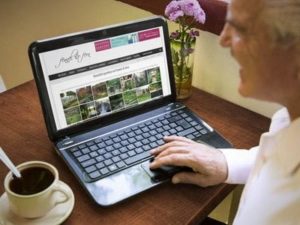 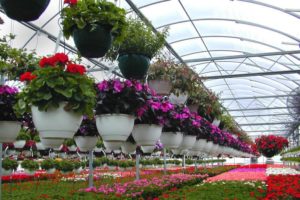 Young Horticulturist of the Year

Lawrence Wright is hoping he can beat his 5th placing from 2014 at this year's... 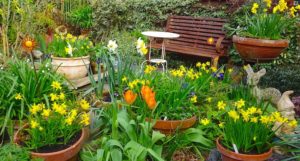 Create a crescendo of colour in your pots and containers, says award winning garden designer... 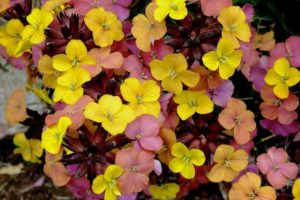 This post comes from QVC’s David Ponton. David was originally an osteopath specialising in spinal disorders... 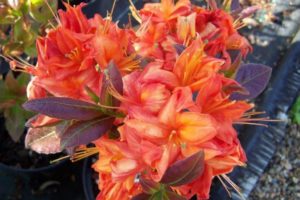 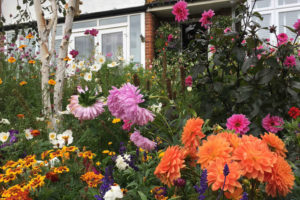 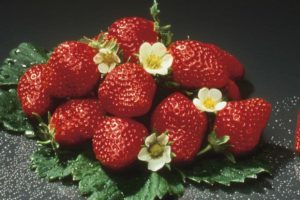 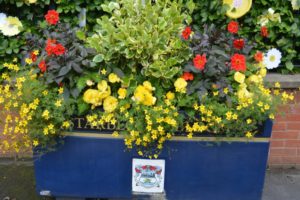