When we first moved to Seaford, back in 2004, my knowledge of gardening was totally non-existent! I didn’t know the names of many plants, let alone know where to start to create a nice garden. Initially my major concern was how to get height in a plot that was so exposed to the elements, especially the gale force winds we now see along the south coast quite regularly. The garden, back then, was very flat, albeit on a slope up, away from the house and not very three dimensional!

There was a tall conifer and shrubs growing up against the six foot fences but nothing really in the body of the plot! I opted to start the ball rolling with some rusty metal sculpture I saw at a gardening show. I purchased two arches and a couple of other pieces, later some gorgeous wooden sculpture pieces! In those initial years they started to give the garden some height, not to mention focal points to catch the eye as you looked up the plot.

I also decided to install a summer house at the top of the garden, which, in turn, also added height in the distance, we had also built a small studio for my partner to paint, right at the top of the plot, which also helped. In most gardens, adding height with plants is probably not so much of an issue, assuming you choose the right ones, but with the strong winds, I needed to be careful about what I did long-term. My initial decision was to try and research shrubs that would work in this exposed plot and give it a go.

In terms of trees, I put in a Sorbus intermedia or Swedish whitebeam, which I found was good for both exposed and sheltered locations and worked well on most soils as long as it had good drainage. So it seemed perfect for my coastal garden and no problem here on chalk! Over the last six years it seems to have coped well although not actually grown much taller.

Looking at the beach garden in front of the house, an area which really does take the brunt of the south-west winds from the sea, needed careful thought. I chose three great favourites, which can grow tall, which I planted in the gravel. A beautiful Tamarix tetandra which is deciduous with feathery foliage consisting of small, needle-like green leaves, useful as it will withstand UK winters, down to temperatures of around -20C and perfect for a sunny spot. The beach garden faces due south. By the boat in the centre of the garden I added a Sea Buckthorn, which is a native, ornamental prickly deciduous hedging plant, commonly found in coastal positions but which also does very well inland, even in very cold locations. Growing next to it (and through it) is a beautiful Coronilla glauca. It has an abundance of lemon-yellow pea-like blooms that just keep coming all year round. It shows off its sweet-scented blooms against unusual blue-green foliage. A versatile shrub for almost any garden situation, performing particularly well in exposed locations and coastal areas. You can even cut the branches of yellow flowers and bring them indoors too. These three shrubs dominate the front garden now and give it the height I craved.

Returning to the back garden, back in 2009, my mother asked what we wanted for Christmas! We decided on a large palm for the centre, a jelly palm or Butia capita. While the fronds can get burnt in the strong salty winds it still is a dominant focal point in the centre of the plot that looks good all year round. Initially, while still small, I fleeced it through the winter to try and protect the fronds from being burnt! Now, the palm is over 15 feet tall and has to take its chances with the weather.

A shady plant that has worked well for me to give height at the back of the house is the camellia. I brought several with me from my previous home and now have them in very large containers on the back patio which sees continuous shade through the winter months then early morning or late evening sun the rest of the year. They are all over 7 feet tall now and create a wonderful sight full of blooms in the early spr

My advice, as always is do what you think is right for your plot, take a few risks on choosing plants but do your best to look after them, that has certainly worked for me over the last 15 years. 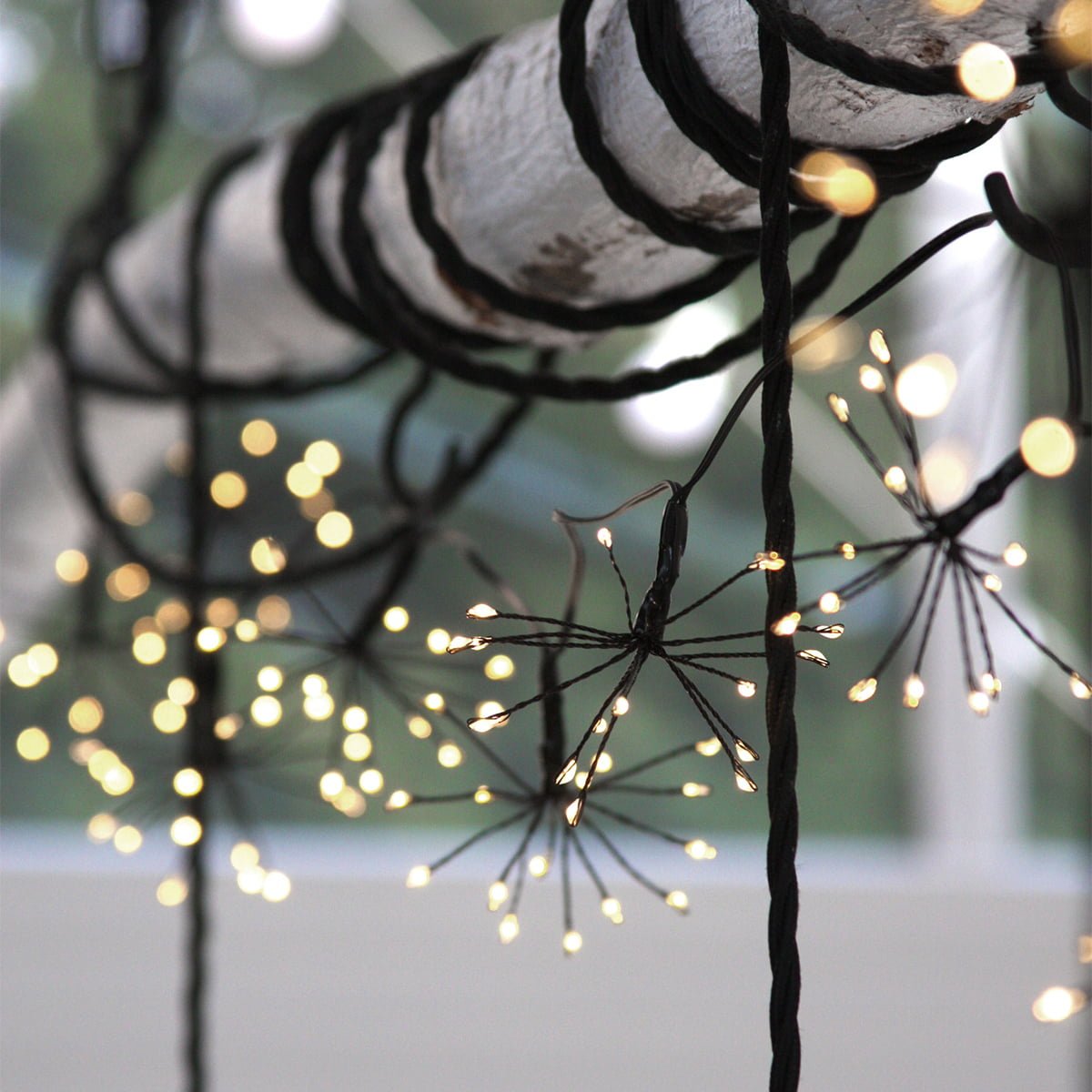 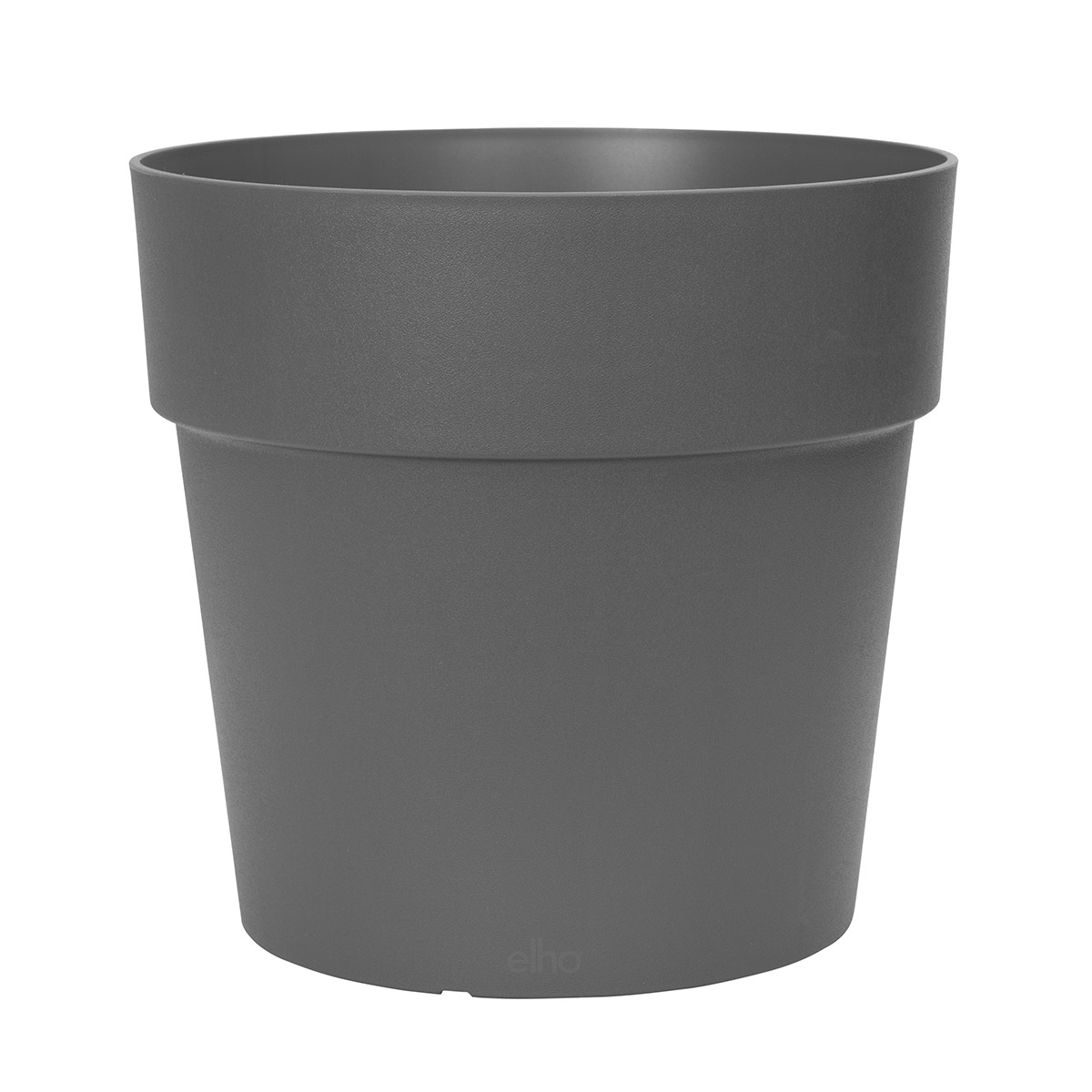 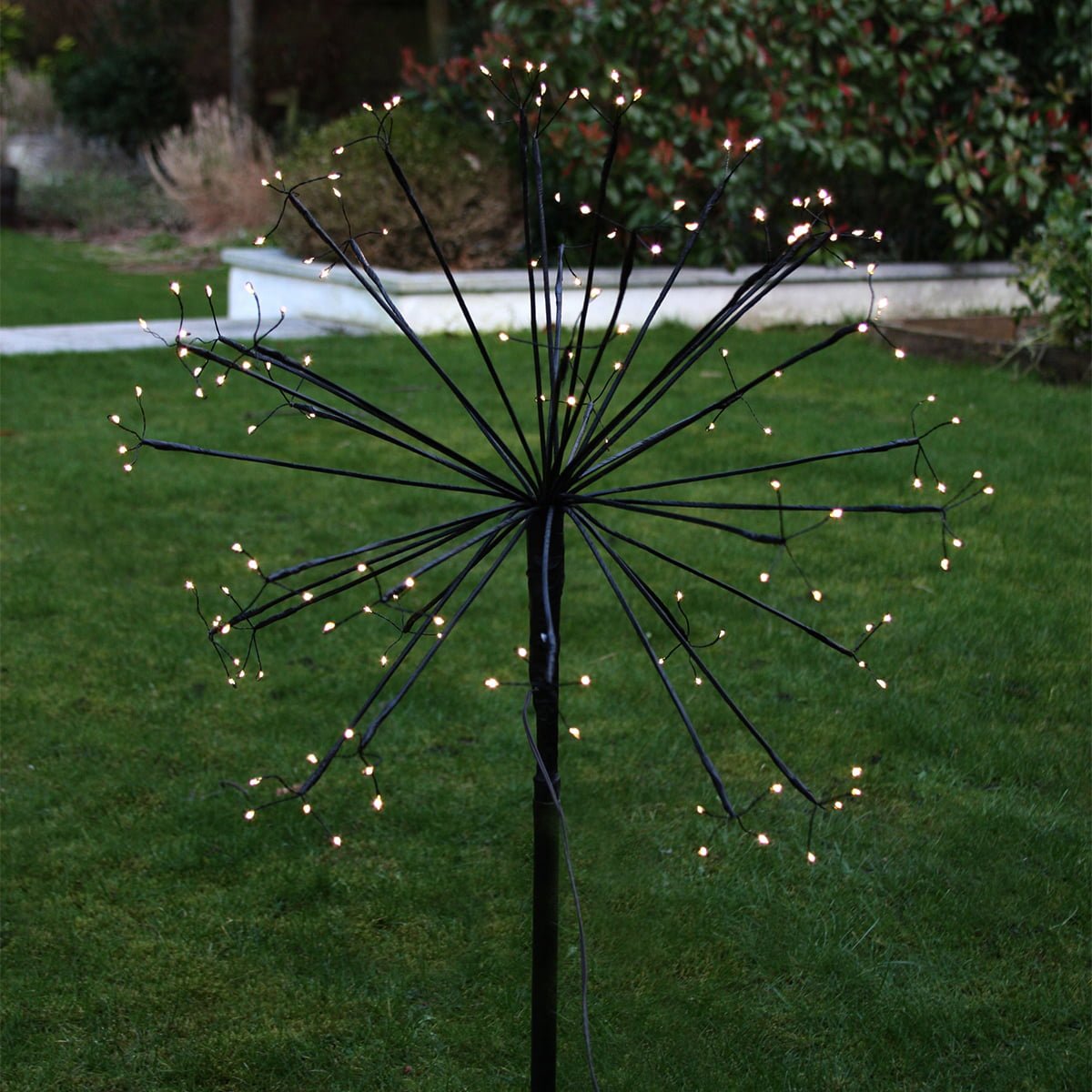 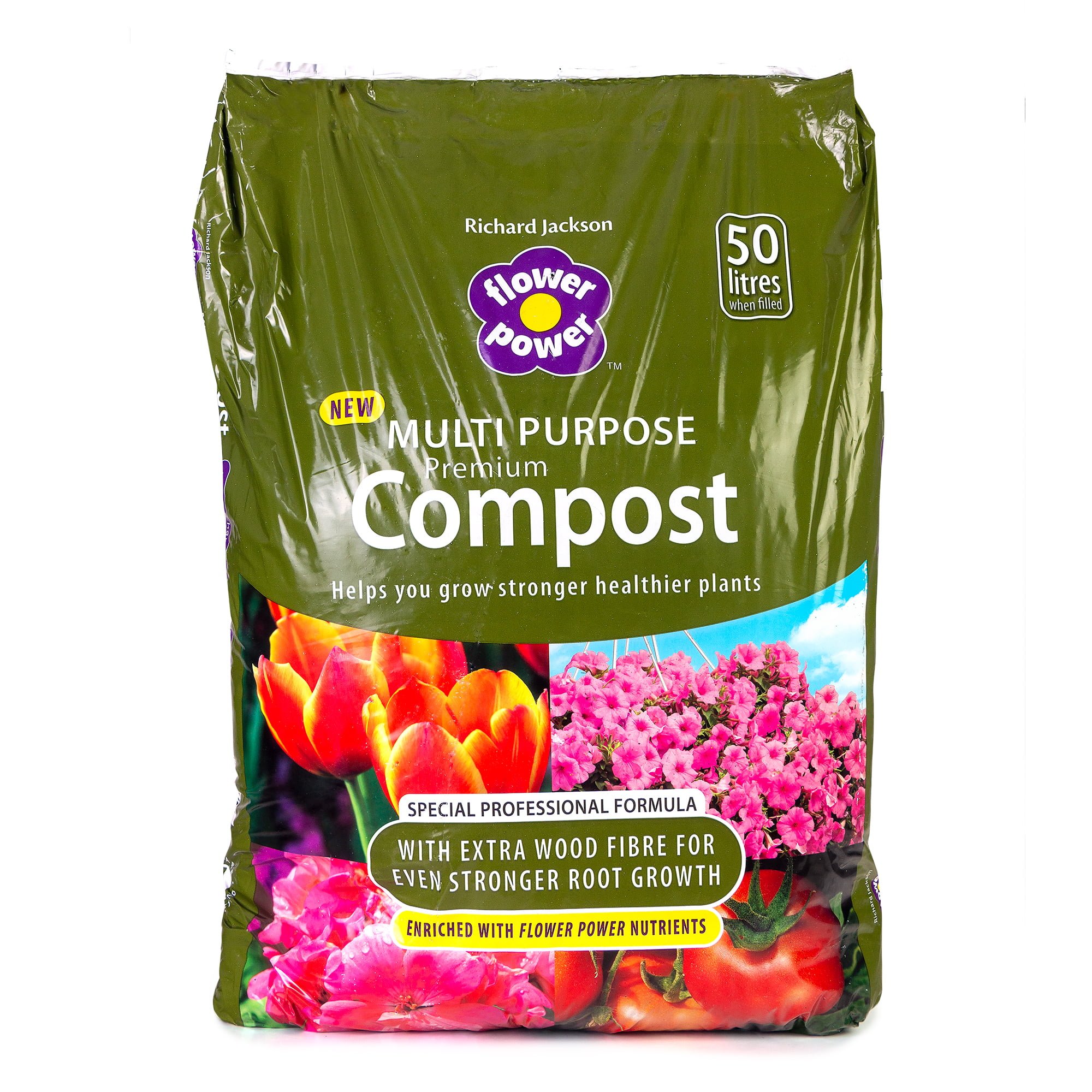 How can I make more of walls and fences?

Geoff Stonebanks helps you to consider the value of your fences, trellis and walls as... Which bulbs are good for pots?

Geoff Stonebanks share's his advice for planting bulbs in pots and containers...