Jolant is a delicious variety of leek that is earlier to mature than many others, providing leeks that can be picked as early as August. Being cold hardy, it continues to provide a reliable supply well into winter.

Jolant is a brilliant leek variety with a long cropping period. It matures earlier than many other varieties, providing dense, mild flavoured leeks that can start being picked in August. Being a tough, hardy variety, these will sit happily in cold soil to provide further harvests well into winter. Another option is to lift some of the leeks much earlier, in summer, to eat as mini-veg bursting with flavour. Jolant is an easy to grow leek that grows vigorously and gives a high-density stem. It also shows good disease resistance. Sow from January to April to harvest from August to December. 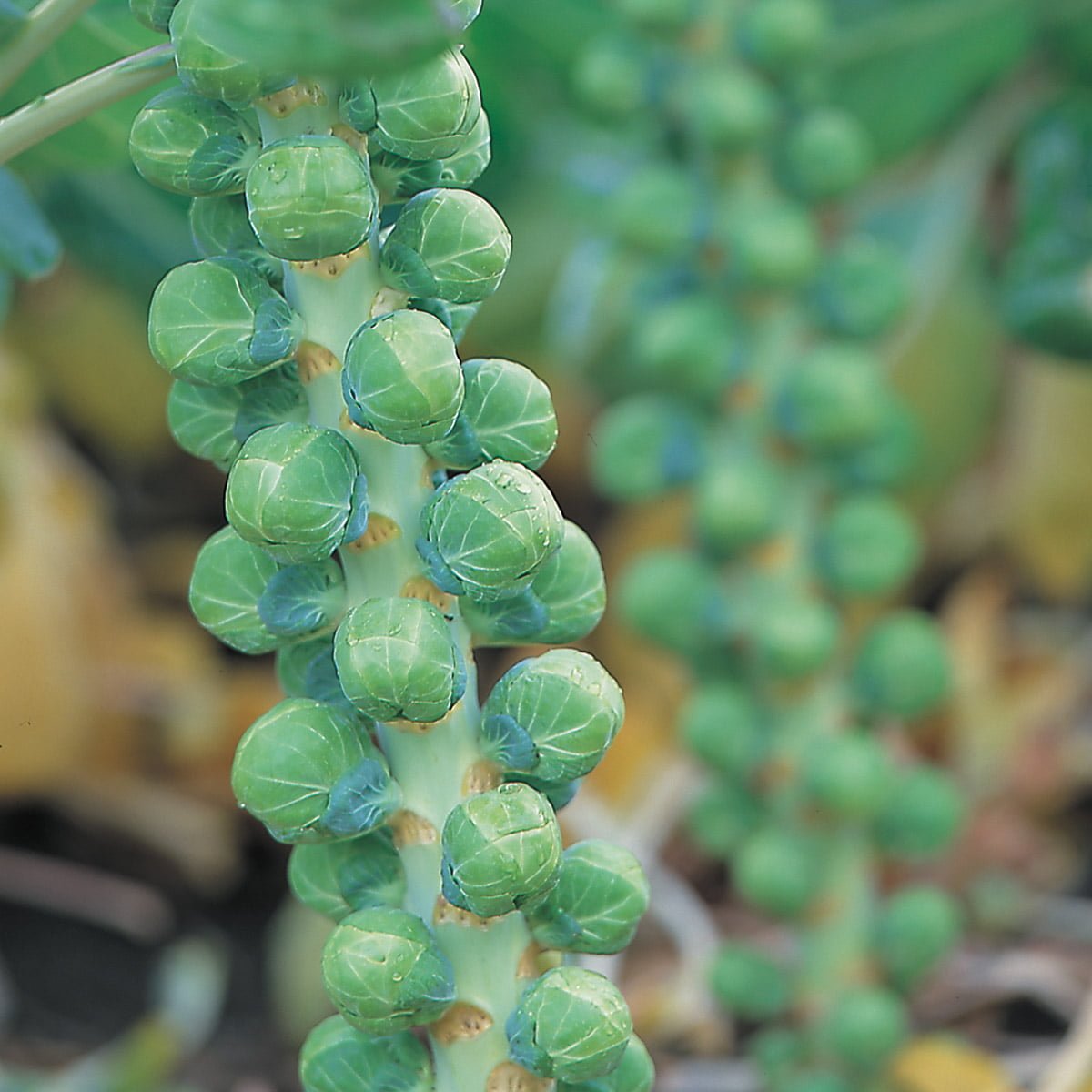 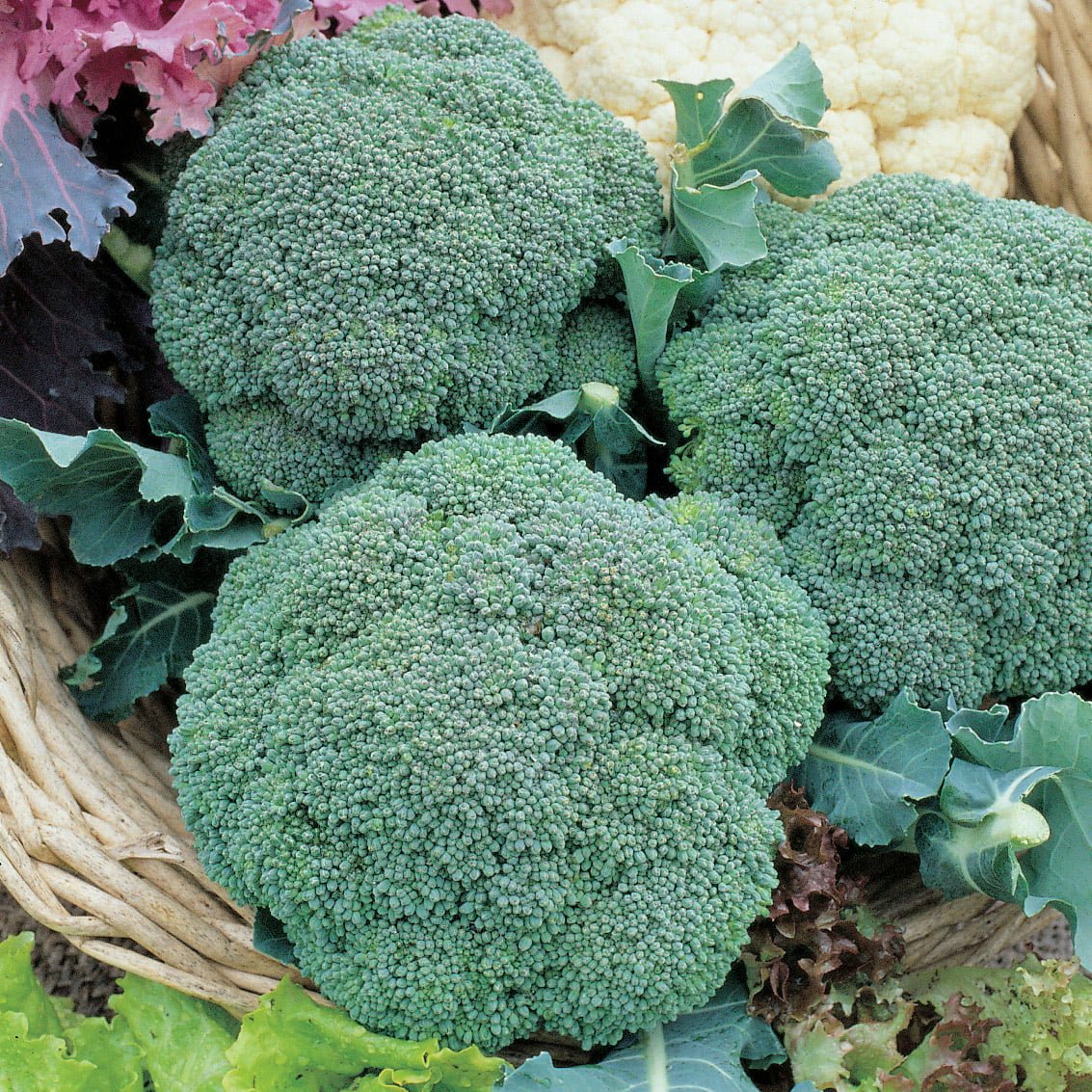