Courgettes have a definite season – and you’ll recognise it by anyone with a veg garden trying to offload kilos of them onto you in mid summer. A courgette glut is something to be celebrated and gorged upon. They are the most fantastically flexible fruit – shave thin and marinade to eat as a salad, run through a spiralizer as a spaghetti substitute, slice thin and cook with onion and tomato for a ratatouille, grate into cake mixes. I’ll stop here but the list goes on and on.

Courgettes are a relatively recent addition to our diet. Though popularised by the food writer Elisabeth David in the mid 20th century, they have been grown in the UK since the early 1800s. The first record is from 1816 and the author reports the prolific nature of this crop, saying “It is useful for culinary purposes in every stage of its growth, when very young it is good if fried with batter when large or about half grown it is excellent either plain boiled or stewed with rich sauce…till it is full grown when it is used for pies.”  The description of the variety grown then sounds like an unusual Italian heirloom variety, which we grew last year in the Hampton Court Palace kitchen garden called ‘Rugosa Fruliana’, which is pale yellow, curiously ribbed and bulbous at one end. As well as the standard dark green varieties, courgettes can be bright yellow, striped, pale green, round or shaped like a flying saucer (known as a patty pan).

They are some of the most rewarding plants in the garden; quick to germinate, quick to grow and prolific in their fruiting. One plant will produce about 3-4 courgettes a week, so think seriously about how many you need when planning your garden. They take up at least 1m square in the garden so allow them space to expand. They like a rich soil so be liberal with the manure and they like plenty of water, provided that they never become waterlogged. If you see white, powdery patches develop on the leaves, this is probably powdery mildew, which is usually a sign of underwatering. You can grow them in large pots, but you need to be very diligent in watering and feeding and you will get less fruit than in the open ground.

Between late June and October chances are that you will be drowning in these fruit. There tends to be an initial glut, then the plants will tick over at a slightly lesser level for the rest of the season. I think that it’s a good idea if you have room for more than one plant, to stagger the sowing and planting times so that the initial glut doesn’t come all at once (unless you are handy with prepping and freezing for later use). We make a first sowing in early May, then a second in late June You can extend the season by about a month at each end if you can grow them in a greenhouse or polytunnel.

Keep picking regularly unless you want marrows (hint – you don’t want marrows). We harvest twice a week and even then there are always a few that lurk underneath the large leaves and get a bit unwieldy. For best flavour and texture, the smaller the better.

The huge flowers are also edible – pick the male flowers early in the day (those with a long, slender stem, rather than a baby fruit behind the flower). These are traditionally eaten in Mediterranean countries stuffed with flavoured rice or battered and then deep fried.

Feast on these delights in their limited season, exhaust every possibility, freeze some more and give the rest away; then you’ll be more than ready to move on to other vegetables when the weather turns chilly and the season moves on. 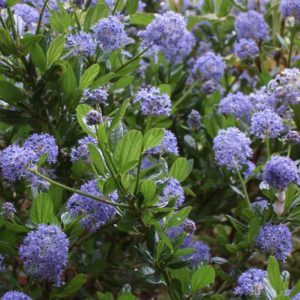 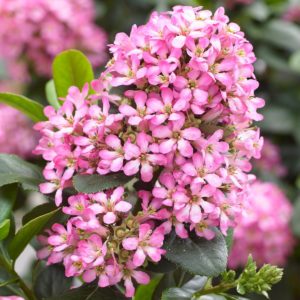 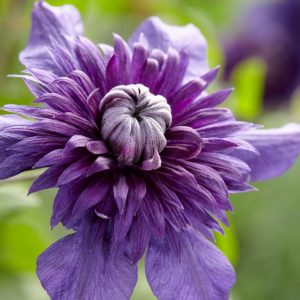 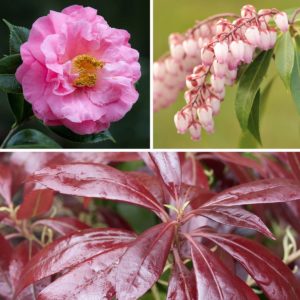 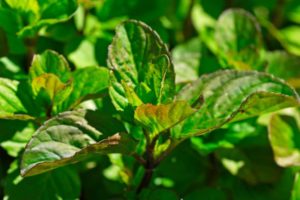 You don’t have to grow lemons to get a fresh citrus flavour. Barbara Segall grows... 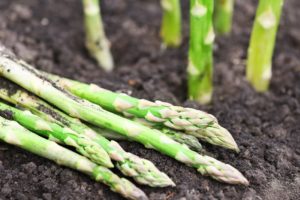 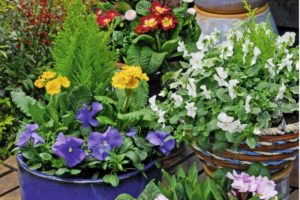 Brighten up your garden in spring with some pots of colour. Here is a step... 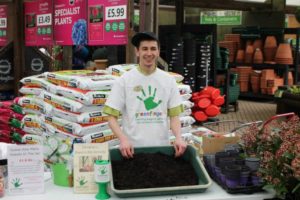 Across the UK garden centres and nurseries are staging a variety of events to raise... 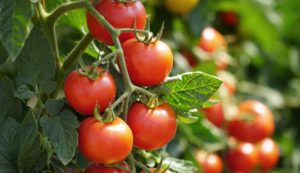 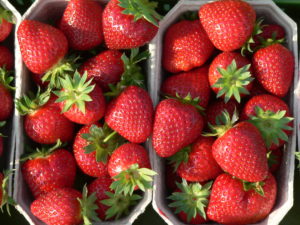 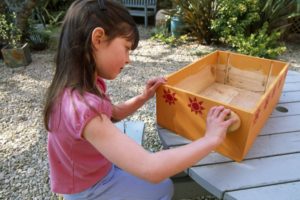 Teach the kids some garden basics and get started yourself this spring with this fun...